Significance of Factory and Product Certification in Industry 4.0 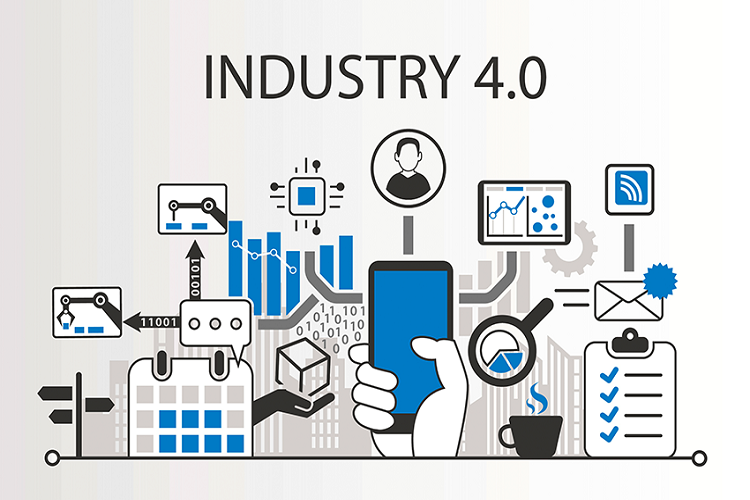 In the middle of 18th century, something amazing happened. Human invented steam engine. The best change in human history took place in the hand of this engine. With the help of steam engine machine tools, textile machineries, vehicles, iron-based product manufacturing method had been developed. As a result, during 1760-1820 (especially in 1840), there was an unimaginable development of industry and trade in Europe, which is called the “First industrial revolution’.

The discovery and use of telegraph-telephone, railway, motor-car, aerodynamics in the end of 19th century and beginning of the 20th century led the invention of electricity Known as the “Second Industrial Revolution”.

In the middle of 20th century (late 1950s) marked the beginning of the age of computers and digitalization. Semiconductor devices, Mobile Phone, world wide web (1989) etc are the elements of era.  This is known as the “Third Industrial Revolution”, which brings the world in a palm of the hand of a child.

Currently we are living at the juncture of the age, which can be called the Age of Fourth Industrial Revolution or Industry 4.0 or Fourth IR. In this situation, motive of this document is the impact of Industry 4.0 in manufacturing companies, its possibility, challenges to be faced and way to overcome its flaws.

Industry 4.0 has some below elements:

In fact, Industry 4.0 is a state-of-the-art mechanism for combining digital systems between physical and biological systems, based on technologies invented during the Third IR, which are computers, internet, world wide web etc.

To discuss the significance of product testing and certification first we have to focus on the flaws of Fourth Industrial Revolution.

One of the major flaws of forth IR is the high rate of failure. The difficulty in launching Industry 4.0 initiative is that there is often a lack of direction when it comes to establishing objectives. Product certification ensures that there is no fault in the product by testing according to specific standards. This can guarantee that consumer is not paying for the broken or malfunctional products.

Forth Industrial Revolution has already been started. It is high time we accept the challenges and be prepared for it. Certification of product as well as factory can show us a better way to keep ahead from others.